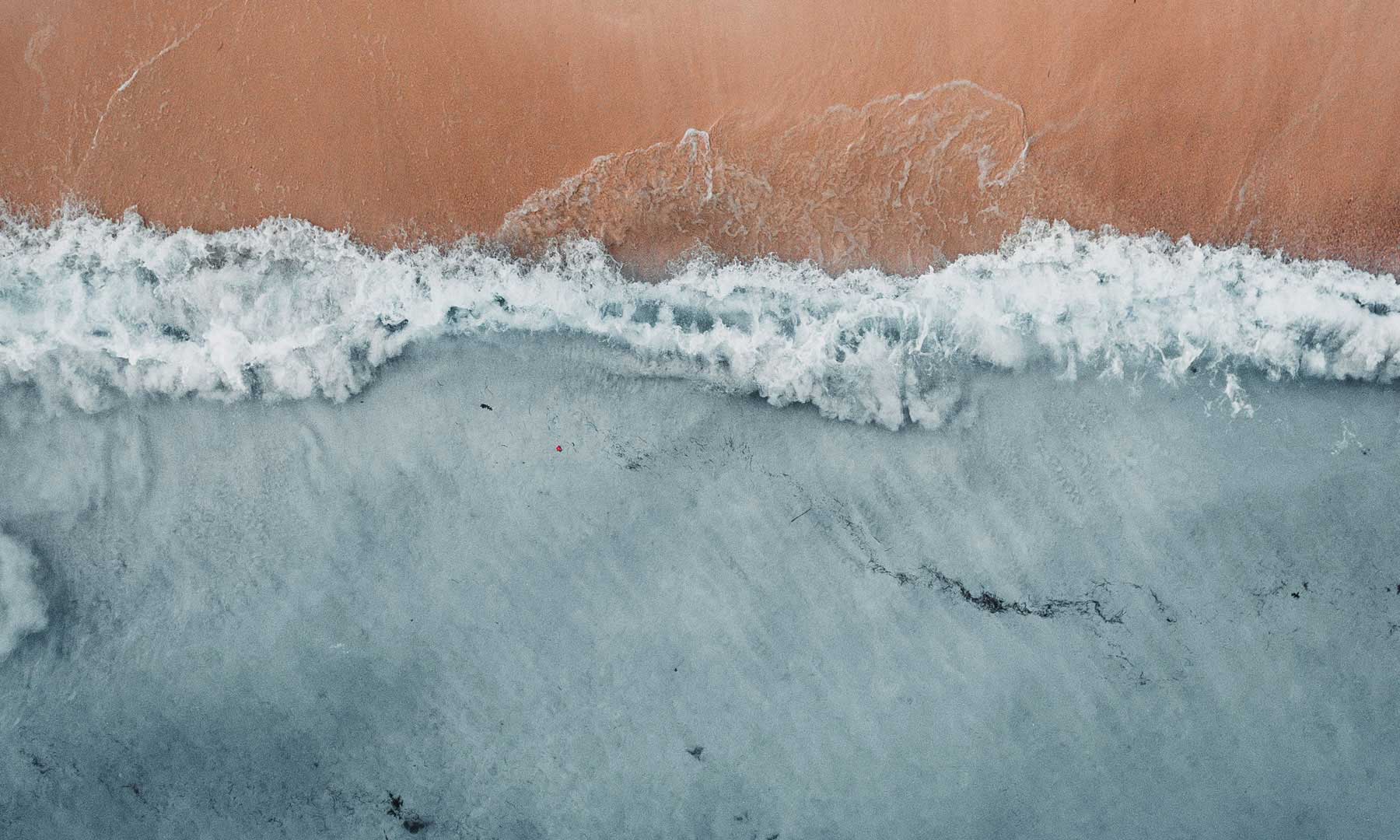 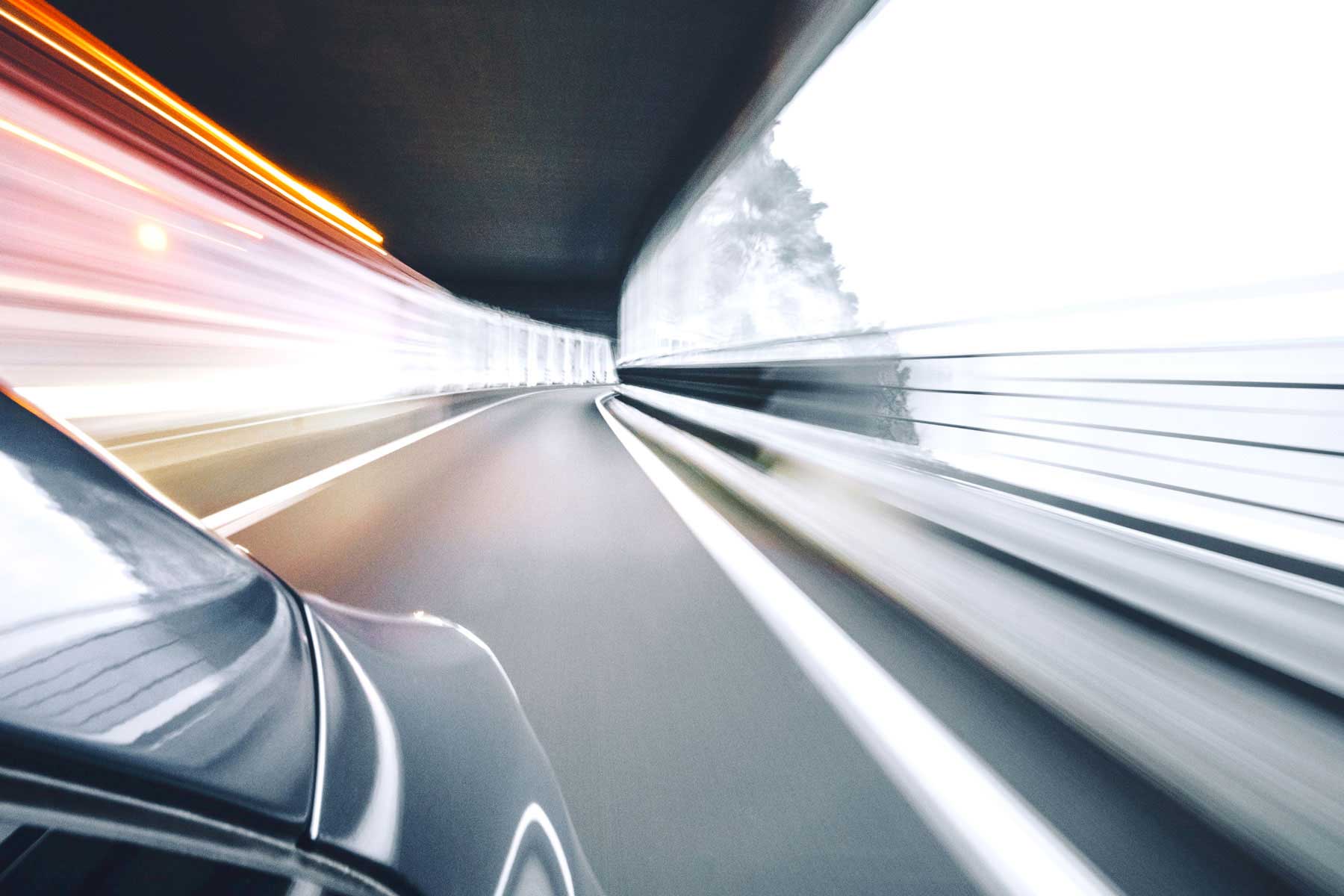 Log in Register
What's new
You are using an out of date browser. It may not display this or other websites correctly.
You should upgrade or use an alternative browser.

Feature requests to be readily available at early access on Steam


I understand that it is hard to know what you want without at least having a small taste of the game. But I will attempt to the best of my abilities to have a full working early access now Jan/Feb and would like to know which feature(s) you would most like to have available by the early access.

For ideas of what you would like, please refer to features on the Steam's store page and this post about our previous public test.